Blockchain and the Future of Livestreaming

My thoughts on the future of streaming, culture, and communication

As this is my first ever Blog Post (really like, I have never done this before. Do people still read blogs?), I feel as it is only right to formally introduce myself! My name is Darce, I am a Father, Software Engineer, and Streamer who enjoys finding new and novel Technologies, Games, and Tools revolving around Tech, Livestreaming, and Gaming.

Now that you know the "Darce Expanded Universe", let's dig into why you clicked this link:

Blockchain and the Future of Livestreaming 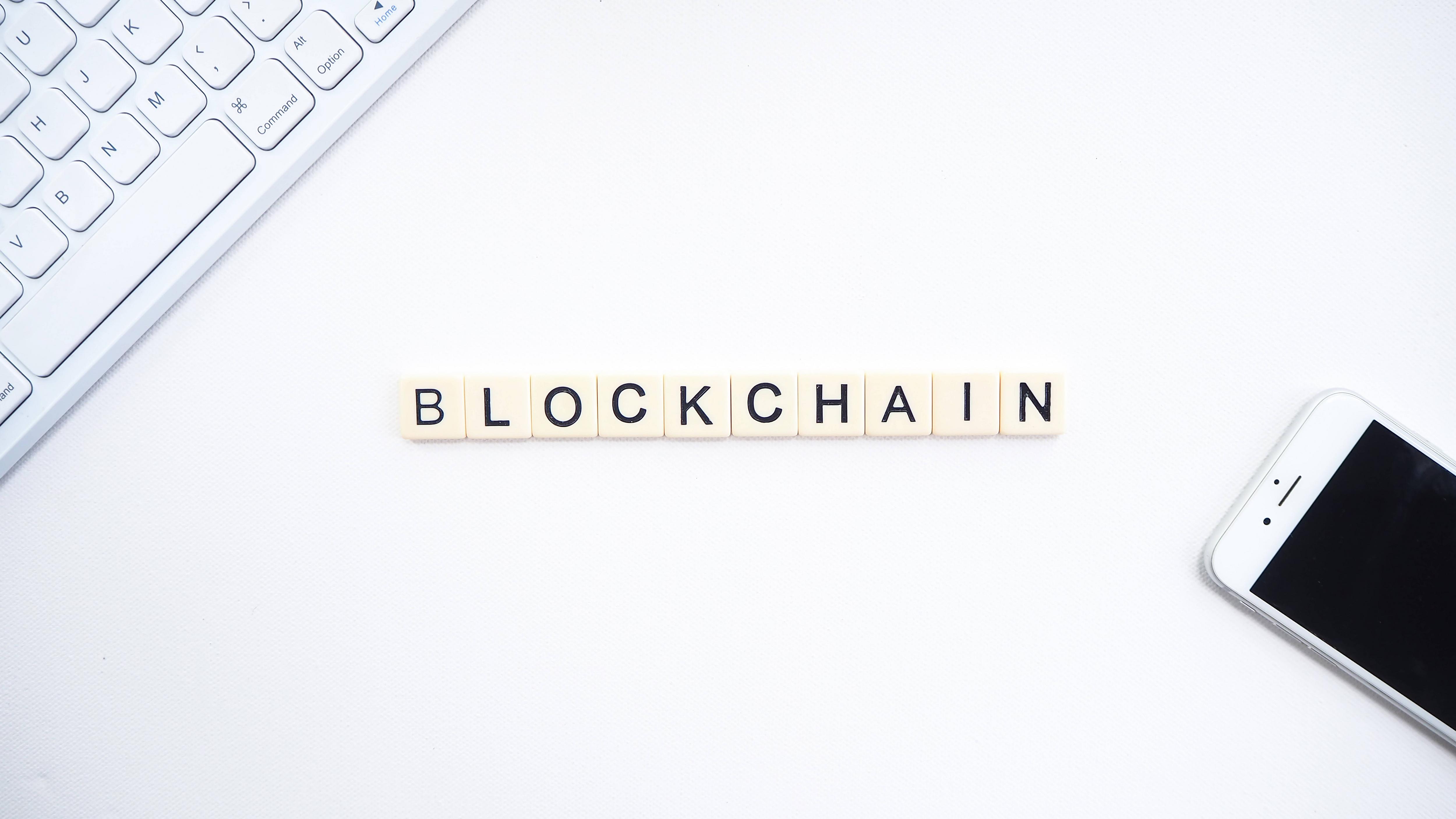 Throughout my streaming "Career", I have jumped from platform to platform looking for the newest, coolest, and most unique possibilities when it comes to the medium. I have tested the waters on just about every platform you can think of, my resume reads like a Crypto wallets recovery phrase:

Of the sites listed above, some are still chugging along and even increasing their userbase, others are on the decline, and one is no longer with us (Rest in Peace Mixer, you had some pretty cool ideas when it came to discoverability!). As I mentioned before, my primary reason for trying all of the various livestreaming platforms was to see new and inventive ways that companies have tried to reimagine the livestreaming industry from both a streamer and viewer perspective. What new paradigms or technologies will help streamers become more discoverable? What will encourage viewers to stay on the platform and be more engaged? How can platforms reduce the costs associated with content delivery? How can platforms drive tailored, recommended advertisements to the appropriate audience?

In my quest to answer these questions I sort of stumbled into the world of Web 3.0, Blockchains, NFT's, and Cryptocurrencies. I will leave many of those topics for another day but with the advent of blockchain technology, a whole new world of possibilities was made available to us - possibilities that I believe will solve the challenges the current livestreaming ecosystem suffers from. Let's get into it:

The primary (and necessary) way that livestreams are currently built, viewed, and shared are through Content Delivery Networks. CDN's are groups of servers that are geographically distributed and work in tandem to deliver you videos of kids pretending to get arrested for TikTok clout (or whatever kind of data you want!). These are the backbone of streaming services, marketplaces, VOIP programs, games, basically the best stuff on the internet. Now, CDN's have been used for a long time and they work, so why am I talking about them? Well, CDN's aren't perfect - they come with their own suite of "gotchas" that result in high costs and poor user experiences. 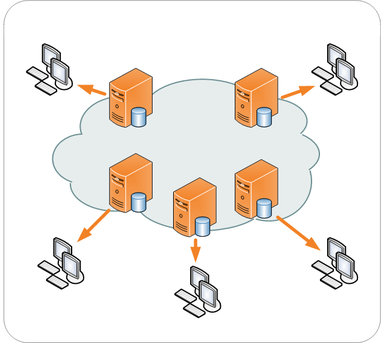 These get you your tiktoks

For one, they are geographically distributed meaning that if you live in a rural area or a smaller country, you will see higher latency, more packet loss, and longer downloads because CDN's are primarily clustered in major cities and tech hubs. Furthermore, CDN's become expensive quickly. CDN bandwidth costs for streaming and content platforms can reach tens of millions of dollars per year (and that is not even taking into account quality - 8K video resolutions are beginning to become quite popular!), and what's worse is that even if you created your own proprietary CDN you would still be paying millions just in maintenance costs! With livestreams making up 80% of all internet traffic, a faster, cheaper way of delivering data is imperative to the success of the next generation of livestreams.

You could resolve every CDN-related issue and still have a failing platform if streamers and viewers aren't engaged. A streaming site that either has no streamers or no viewers is destined to fail. Ideally, users (both streamers and viewers) should feel rewarded for streaming/viewing. These rewards currently take many forms: donations, interaction, and a sense of community within a stream. These rewards are good but the majority of the benefits go to the streamers side. What if there was a way to reward viewers for simply engaging in a stream? What if just by watching they were not only helping with concurrent views on that stream but also the platform as a whole? That would be a win all around right? Even better, what if by watching your stream the viewers were also solving challenge #1? That would be * chef's kiss *.

Now, even if you could overcome the obstacle of cost and get your platform to the level of success a Twitch or Youtube has, there are still a myriad of issues you will run into. Take Twitch, for example, it seems that over the past year they have run into problems with DMCA, Hate Raids, Gambling... Hot Tubs? Many of these predicaments stem from the lack of security (Bots and Hate Raids), ownership disputes (DMCA takedowns), and advertiser discouragement via "ad-unfriendly" content (Gambling, Sexual Content, etc). These all play a role in user engagement and therefore a role in platform revenue.

So, as I am sure these platforms are aware, this is quite the dilemma! what is the solution? Take a guess, I bet you know where this is going - I'll let you think about it... 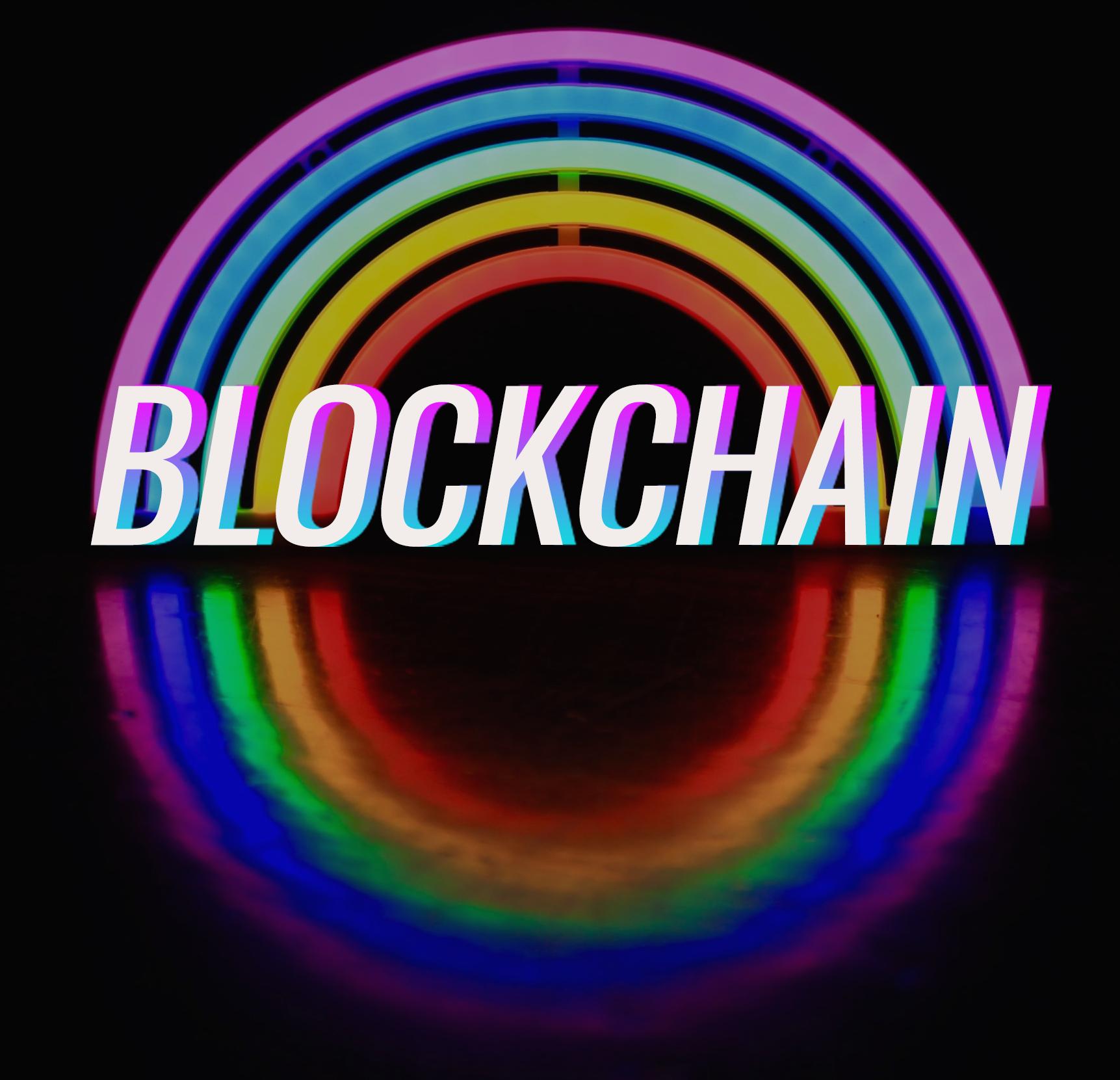 My journey with blockchain started primarily with Crypto and NFT's. As a Software Engineer by day, I was fascinated with the potential that blockchain technology brings to the current internet landscape. I began reading whitepapers for various tokens and technologies, first from a general standpoint with projects like Bitcoin and Ethereum, and then from a more niche direction, looking at specific problems and seeing what solutions were out there. This is how I stumbled on to what I believe will be the solution to the aforementioned Livestream Challenges...

Now, I know this sounds like a phrase a "hacker" in a bad sci-fi film would say, but stick with me. The Theta Protocol is a blockchain and token that acts as it's own incentivized, decentralized video streaming and delivery network. By harnessing the power of the blockchain, Theta has created what I believe to be the perfect solution to problems streaming platforms face. Let's start with...

We have discussed CDN's and the cost of maintenance on said CDN's. So how does Theta, coupled with blockchain technology, resolve these issues? well, Theta provides an incentive for users to share their redundant computing and bandwidth resources to act as caching or relay nodes on their network. Essentially, instead of clusters of servers placed in high population areas, the delivery network becomes a global mesh network with users providing the necessary bandwith to relay data to one another.

While that all sounds well and good, you might ask yourself: "Why should I give up my resources for others!?" Well I'm glad you asked! Theta provides users who assist the network with its own on-chain token which can be redeemed into fiat currency (Dollars). Additionally, because the resources needed from each user is minimal, you can watch your favorite streams and contribute to the network simultaneously! Meaning you earn currency while providing a better stream for the rest of the network. This effect flows downstream from each user creating a symbiotic relationship for both streaming platforms and users all while cutting the costs of server upkeep and traditional CDN maintenance! When the users are the delivery network, everyone wins!

You can probably guess from the previous paragraph where I am going here, but let's look at a statistic: the average Twitch viewer watches 95 minutes of content a day. Now, imagine what that number could look like if the users were not only seeing their favorite streamers broadcasts, but were also making a tangible income from it? I suspect that number would be much higher. Now that we have a better delivery network and better ways for users to engage, let's look at the final challenge...

Even with a perfect, symbiotic ecosystem where viewers, streamers, and streaming platforms are all working in tandem to provide a great experience, there is still the possibility for malicious attacks and bad actors. Traditionally, Two-Factor Authentication has provided a way for platforms to ensure that a user is in fact a human and not a bot, this concept is extended via the blockchain through the public ledger. Every transaction that occurs on a blockchain is logged and available for anyone to see. In addition to the transactions being public, they are also signed by the individuals involved and it is with this traceability that a more secure network is created. By seeing the history and patterns of an individual on the public ledger, platforms can determine whether or not a user is fraudulent or legitimate. This paradigm can also help a platform curate its content to ensure only ad-friendly content is posted by users!

This concept is then extended to Ownership and Advertisements. The public ledger acts as a proof of purchase of sorts. If I upload a video to a blockchain-based video service, there is no question as to who the rights owner is and how that content can be used. NFT's are a prime example of this "provability" but I will save that for another post.

Finally, blockchains are an advertiser's heaven. According to a marketing industry trade group, it is assumed that marketers are going to waste at least $7 billion on online ads (in one year alone) which are not seen by the intended audience due to fake web traffic generated by bots. Bots are not only annoying to streamers and viewers by spamming chats, they also click on advertisements and provide false data to those ads analytics. With the blockchain, not only can advertisers feel more secure about real people clicking their ads, but they can also utilize the public ledger to understand a user's interests without having to resort to accessing your private data. This means that better, more targeted ads can be created and tracked with much more precision as each ad has a unique identifier on-chain. Better analytics and content are great, but things can get even better for advertisers! With Theta, platforms can incentivize users to click ads they are interested in and be rewarded with currency on the blockchain (Theta Token in our case).

When we combine all three of these solutions, I believe there is a strong case for blockchain technologies, and specifically, the Theta Protocol, to come out on top in the next decade. If you are interested in seeing an already working and live implementation of what I am talking about check out Theta.tv which incorporates most of what I have touched on in this post. (Theta.tv/Darce if you want to chat!) and if you would like to do a deeper dive into exactly what Theta is check out the whitepaper here!

Well, that about does it for my first blog post, I would love to hear what your thoughts are on the current and future streaming climate! Feel free to comment below or shoot me a message on Twitter @darce256.